Out of the gate, Moretti has set up a strategic partnership with Ellen S. Wander’s Film Bridge International to produce and sell movies together. On Motus’s sales slate will be Trevor Donovan movie Hot Water and Engelbert Grech’s Caravaggio Heist.

Moretti, who was previously head of acquisitions at Phoenix Entertainment and CEO of Alberini Films, has produced genre movies including Bite and Deprivation, and served as an executive producer on Lindsay Lohan pic Among The Shadows. He is also a producer on Peter Greenaway’s feature Walking To Paris, about the early life of acclaimed 20th Century sculptor Constantin Brancusi. 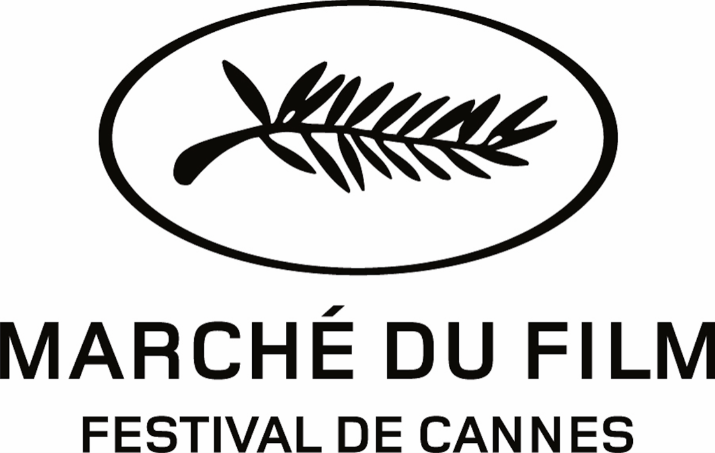